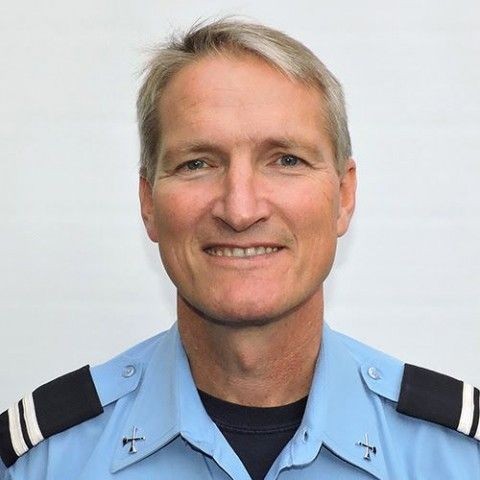 Expressions of sympathy or condolences for the family or the Local can be sent to IAFF Local 18 at 2-6515 Bonsor Avenue, Buraby, BC V5H 3E8.