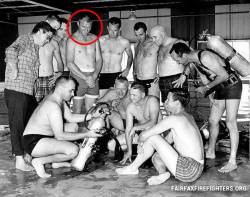 Fairfax County suffered a tragic loss with the death of Firefighter Earl Warren Kane. Firefighter Kane was the first line-of-duty death in the department's short history.

It was January 10, 1968 when the Fairfax County Fire Department was dispatched for a reported child who fell through the ice at Lake Anne in Reston, Virginia. The average daily temperatures in the early part of January 1968 ranged from 15F to 30F causing an ice sheet to spread across the lake.

Firefighter Kane was a member of the department's Dive Team. Upon arriving at the scene he and other department divers performed a desperate search for the child in the dark, murky Reston lake water.

During the search, Earl became separated from his diving partner as well as his safety line. He ran into trouble with his air supply and attempted to surface, but due to the thick ice covering the water in the area where he was operating he was prevented from doing so.

Today, we take a moment to remember our brother who died unselfishly in the line of duty in the attempt to save a child. We also take time to remember all brothers and sisters both from Fairfax County and around the world who give of themselves to help others in need. 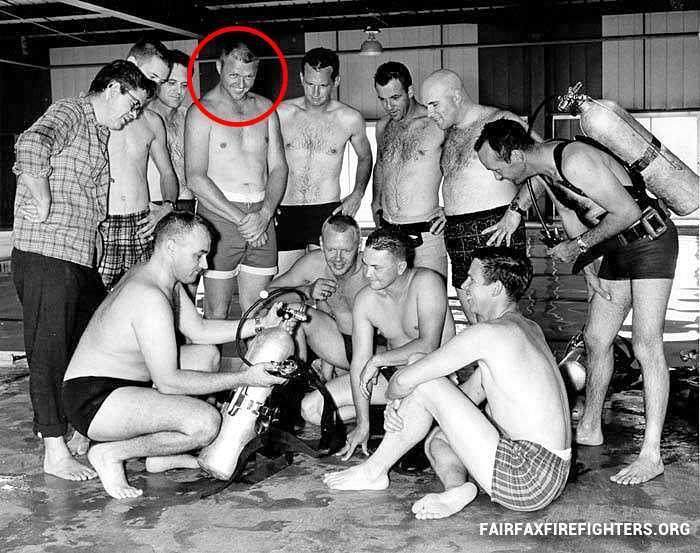