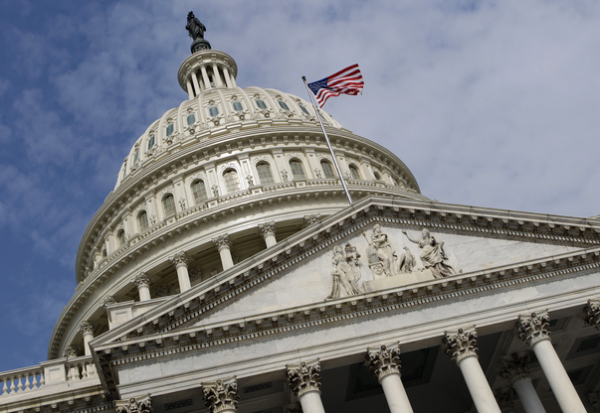 IAFF NEWS - Congress has finally passed legislation funding the federal government for the remainder of Fiscal Year 2017. The bill, which passed both the U.S. House of Representatives and U.S. Senate this week and averts a government shutdown, includes $345 million each for the Staffing for Adequate Fire and Emergency Response (SAFER) and Assistance to Firefighters (FIRE Act) grant programs, equal to the funding provided in Fiscal Year 2016. It also includes $38.28 million for the Urban Search and Rescue (USAR) response system, a small increase over the previous year to ensure the 28 teams are uniformly equipped.

Funding for Fiscal Year 2017 was delayed after the presidential election last November to give President Trump the opportunity to include his budget priorities. The administration has not weighed in on the majority of the programs and agencies funded by the final bill, choosing instead to focus on drafting the Fiscal Year 2018 budget.

That draft, due to Congress before the end of the month, will set the stage for debate over funding in the coming year.