Bill to Save the SAFER and FIRE Act Grant Programs Introduced 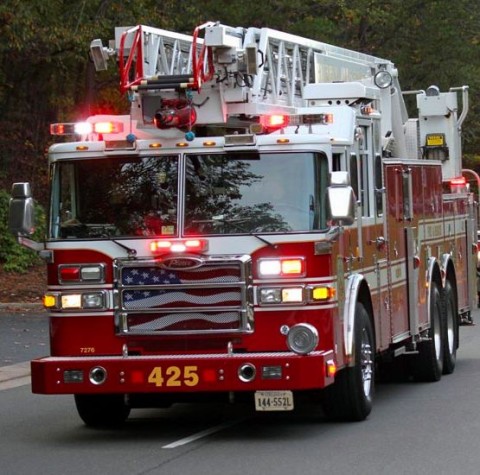 IAFF NEWS - Legislation to reauthorize the Staffing for Adequate Fire and Emergency Response (SAFER) and Assistance to Firefighters (FIRE Act) grant programs was introduced this week in the U.S. Senate. S. 829, sponsored by Senators John McCain (R-AZ), Jon Tester (D-MT), Susan Collins (R-ME) and Tom Carper (D-DE), would extend the authorization for the both programs through 2023. SAFER and FIRE are the only federal grant programs dedicated to the needs of the fire service, providing funds to help fill departments’ staffing, equipment, training and health and safety needs.

The new bill is especially important because it eliminates a sunset clause that threatened the grants. When Congress last reauthorized SAFER and the FIRE Act, it chose to sunset the programs on January 2, 2018, including in the bill language stating a date by which the programs would expire. At the time, lawmakers maintained the sunset was necessary to conduct oversight of the programs. However, in reality, the consequence of that sunset clause is that the SAFER and FIRE Act grant programs will cease to exist on January 2, 2018.

“The SAFER and FIRE Act grant programs have helped fire departments nationwide better protect our nation’s fire fighters, as well as the public’s safety,” says General President Harold Schaitberger. “I am pleased that Senators McCain and Tester have introduced S. 829. It is imperative that we pass this bill this year and urge every senator to join as cosponsors.”

Companion legislation is expected to be introduced in the U.S. House of Representatives in the near future.

SAFER and FIRE Act grant programs are proven to be among the most effective and efficient federal grant programs for strengthening the ability of local fire departments to respond to all hazards. According to a 2016 Needs Assessment conducted by the National Fire Protection Association (NFPA), personnel, equipment and training shortages encumber fire departments of all sizes and interfere with their ability to respond to common emergencies. The SAFER and FIRE Act programs help bridge this gap, improving response capabilities and reducing risk.

The IAFF is committed to making sure the SAFER and FIRE Act grant programs are reauthorized this year.