Just after midnight on Match 30, firefighters from Fairfax County and Loudoun County were dispatched to a house fire in the 6500 Block of Trillium House Lane in Centreville, VA. Nobody was at home at the time of the fire, but 5 residents were displaced and 1 firefighter was injured. The injured firefighter was transported to a local burn center, the injuries are believed to be non-life threatening.

According to Fairfax County Fire & Rescue Department, neighbors called 911 when they saw flames from the roof of the house. Units arrived on scene with heavy fire conditions on the second floor of the 2 story, single family home. The fire was quickly extinguished. The fire started in the attic and is currently under investigation. 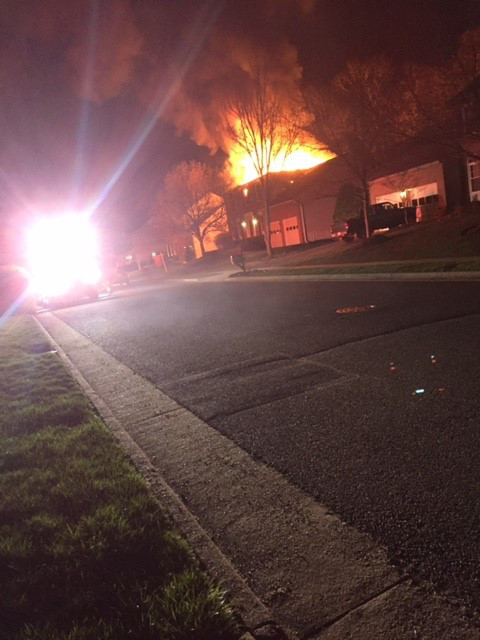 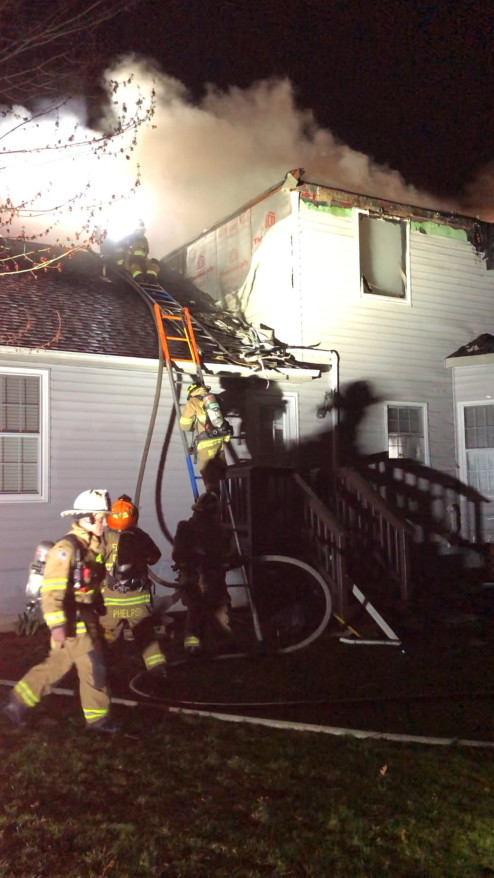